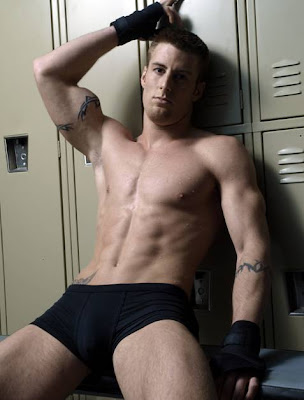 Revealed by USA Today, the scene—written by Tom King, with art by Danny Miki, David Finch, Jordie Bellaire, and Clay Mann—sees Bruce and Selina on the rooftops of 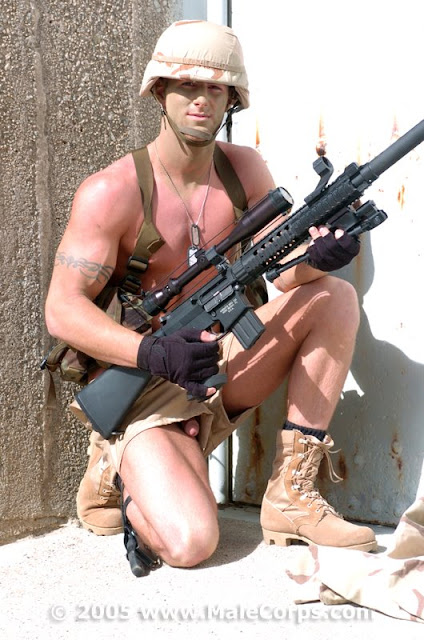 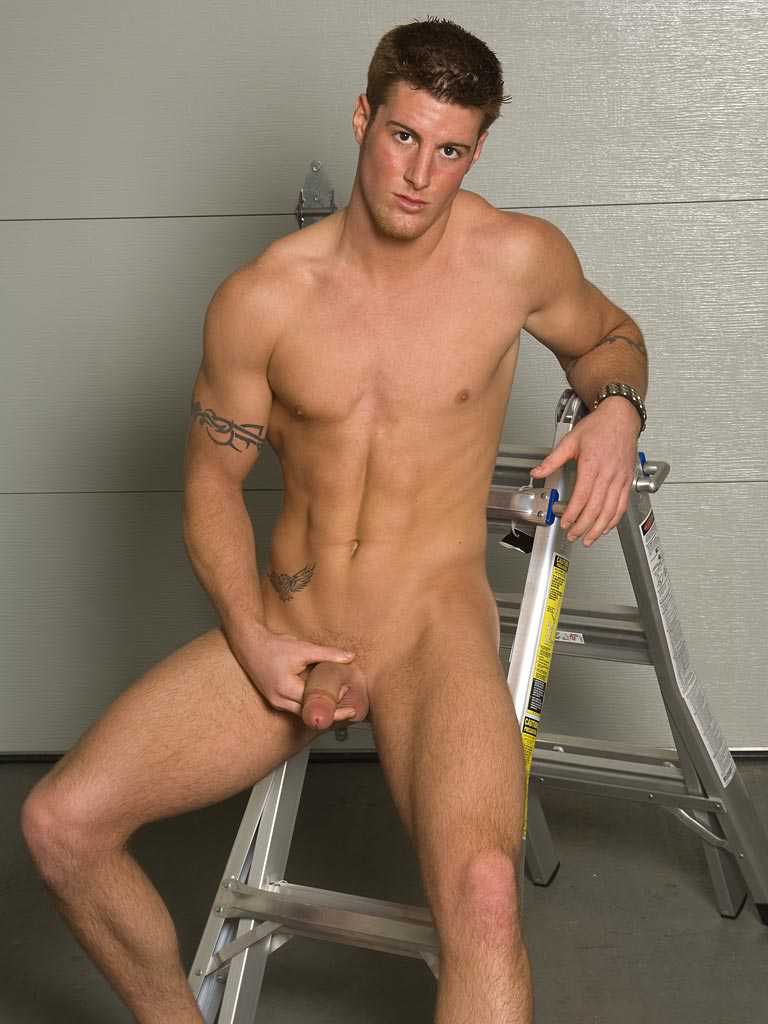 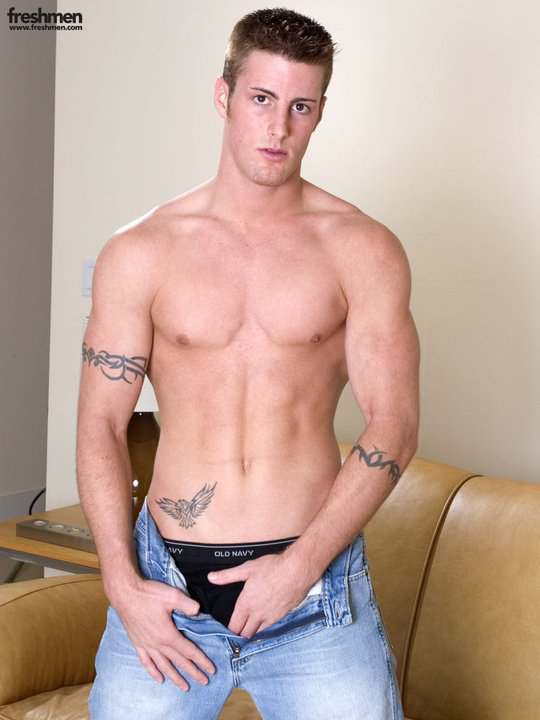